Our first expedition. Based on our theory that large numbers of nitronites are to be found at road junctions where they are discarded from cars stopped at red traffic lights, we decided to travel up the A1 as far as the junction with the A406 North Circular.

The A1 and the A406 being two of London’s busiest roads, and their junction one of its busiest street junctions, we decided that we would be safest investigating this potential ‘seam” of Nitronites late on a Friday evening – also an obvious peak time for nitronite dispersal and collection.

Armed with our bicycles, paniers, rucksack, phones and a pair of gloves to minimize our contact with roadside waste and pollution, we set off at approx. 9pm.

We reached the junction of the A1 and Bishops Avenue ("Billionaire's Row", considered one of the wealthiest residential streets on the planet) at around 9.30pm and began our search. At this and at every subsequent road junction, set of traffic lights or pedestrian crossing, we discovered a rich seam of nitronites which had obviously been accumulating over a considerable period of time. We were able to confirm this due to the relatively large number of Feronites we discovered (a class of Nitronite that is weathered over time to the point where it is completely rusted in appearance). The large number of completely bent, flattened, triangulated and broken/cracked Nitronites, many of them also rusted, also confirmed that they had lain uncollected at the roadside for some time, probably several years. 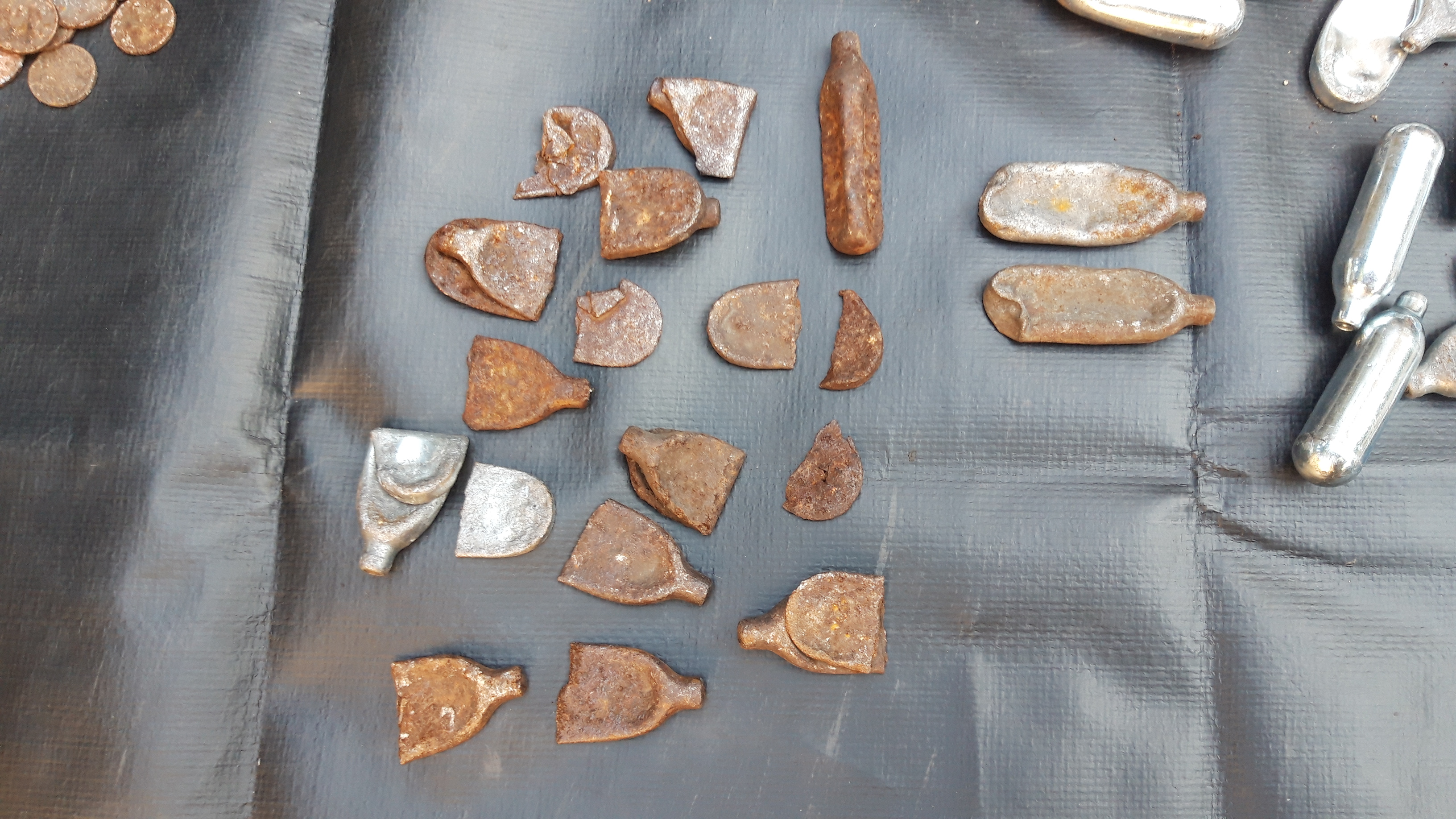 By the time we had skirted the kerbsides and central reservations around the A1/A406 junction (some 15 or 20 separate sub-seams), we had filled two cycle paniers and a rucksack with Nitronites.

The route back took considerably longer, laden as we were with several hundredweight of steel cannisters. But, mission accomplished, road junction theory supported – and expedition successful. 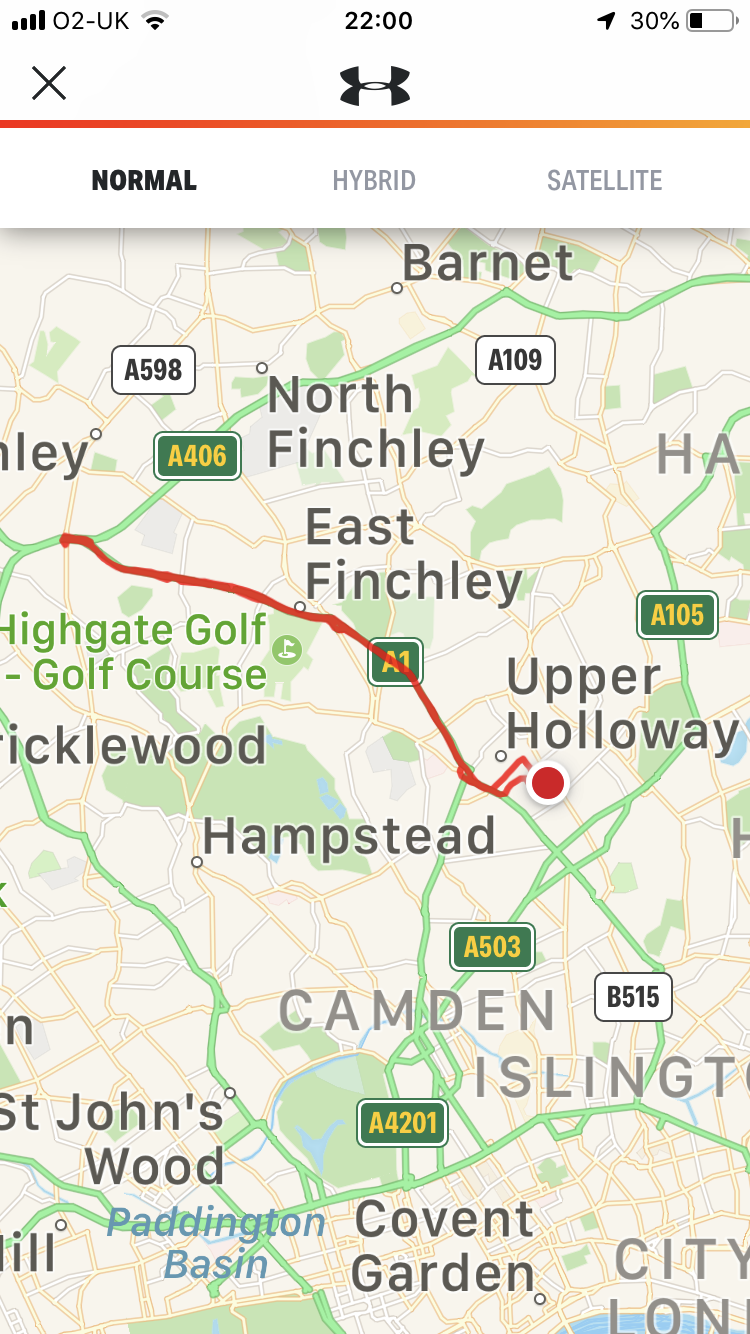